The Loss of Locality 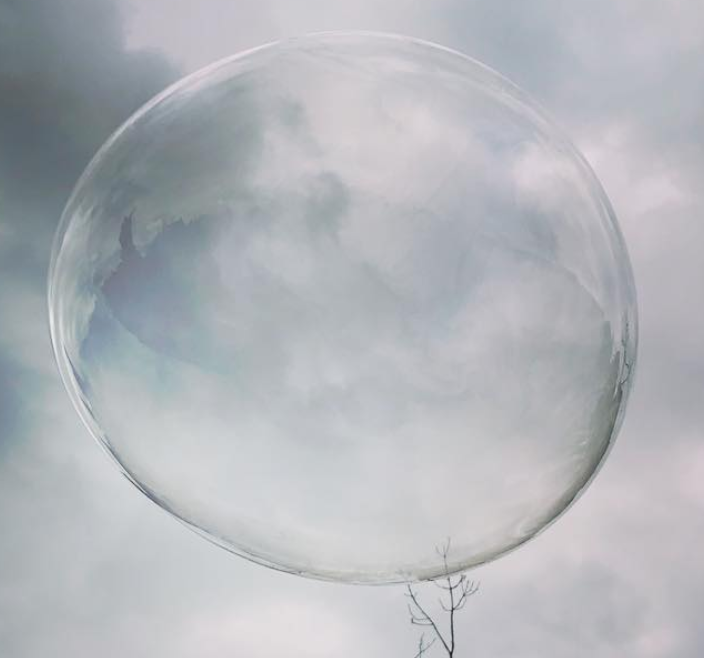 One of the things about having kids is that their experiences put cultural change in sharp relief. You see the issues they deal with and think back to what you were doing when you were the same age.

Although my children are older now, I vividly remember conversations we had back when they were in elementary school and the stories that they would tell about what was happening.

A recurring theme was: a student getting suspended or expelled for doing something that seemed mild to me. It was called zero tolerance policy and it resulted in students getting suspended for things as innocuous as having an aspirin in their pocket.

I remember thinking how did we get here? I felt I had an answer, but I never bothered to write about it. But.. the forces that lead to that kind of strictness have accelerated. Social media has amplified them, and it seems like it's worth talking about it.

Let’s go back to the aspirin. It’s a drug, right? Drugs are bad and dangerous. Suspend the student to send a message.

I was listening to an economics podcast the other day and there was a discussion about systems effects and honesty in the military. The participants started by talking about how, at various different levels, there were honesty problems with regard to paperwork. People saying that they had performed some training or done some task without having actually done it. The reason why it was happening was because the requirements were so onerous. If you were working toward full compliance, you really wouldn’t have time to do much else. That’s a systemic effect due to parties putting costs in a system without awareness of the costs. When you make that transparent, the problem can go away.

The other example they used was more interesting. They were talking about accidental discharge of weapons by people in the military. In some units, people would simply look the other way and not file a report. Their reasoning was that it would be terrible to, essentially, destroy an otherwise good person’s career over an accident. I think we can come down either way on that. Some things are so serious that need to make sure that they don’t happen. And, if a person is accident prone, you probably don’t want them in a situation where they can cause more trouble.

But, what about our student with the aspirin?

In the past, something like that would be handled locally. The administrator would look at the student and make a decision. Because the administrator was local, he or she would have more information. They’d be able to make a contextually appropriate decision that wouldn’t be second guessed by the world.

Technology, from the printing press on, has tied people together in wider webs. First newspapers, then television and now instant person-to-world broadcast across a wide variety of services. We’ve lost locality. We have gained something for it. It’s harder now for bad behavior to exist undiscovered. That’s important and good. But, the side effect has been this strictness. And, that can hurt people too: the student with the aspirin.

It’s hard to see where this goes. When systems become large it’s hard to make rules that work well for each local situation. Broad generalizations are sub-optimal for local variance.

But let's drop the abstraction and talk about us – people.

Without locality in social systems, we lose our humanity a bit.